Friday the 13th is considered an unlucky day in Western superstition. It occurs when the 13th day of the month in the Gregorian calendar falls on a Friday, which happens at least once every year but can occur up to three times in the same year,[1] for example in 2015, the 13th fell on a Friday in February, March, and November. In 2016, Friday the 13th occurred in May. In 2017, it occurred twice, in January and October. In 2018, it also occurred twice, in April and July.[2] There will be two Friday the 13ths every year until 2020. The years 2021 and 2022 will have just one occurrence each.
A Friday the 13th occurs during any month that begins on a Sunday 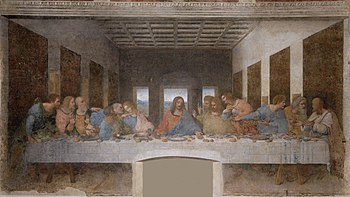