Since Diana, Princess of Wales was killed on August 31, 1997, the Daily Express has campaigned relentlessly to uncover the truth surrounding her death. 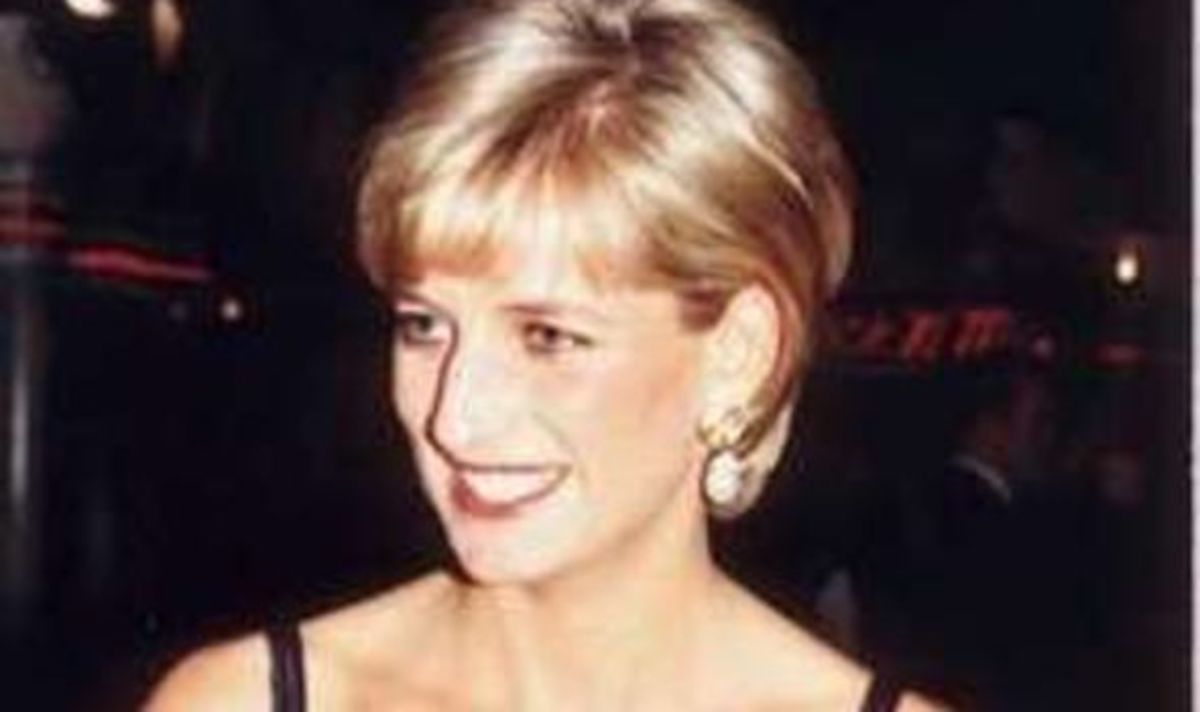 After a bungled French investigation into the car crash that killed the Princess and her lover Dodi Fayed, that fateful night remains shrouded in mystery. Nearly ten years after her death, allegations of a cover-up and even murder remain.

Diana had been terrified that the establishment was plotting to kill her. Shortly after her death, former royal butler Paul Burrell sensationally leaked a letter Diana had written to him just ten months before the crash. It stated “This phase in my life is the most dangerous” and that she feared someone was “planning an accident in my car, brake failure and serious head injury. ” Diana believed the plot was “in order to make the path clear for Charles to marry. ”

Were Diana and Dodi about to be married?

Mohammed Al Fayed, father of Dodi, has always maintained that Diana and his son were murdered. He believes that the Royal family was scared at the prospect of Diana marrying Dodi – a Muslim – and the future King of England having a half-Muslim sibling.

Paul Burrell has claimed that Dodi’s strong feelings for the princess were not reciprocated. However, a Daily Express investigation has revealed that, on the contrary, the pair were planning to announce their engagement and even buy a £4million clifftop mansion in Malibu, California.

Rene Delorm, who was Dodi Fayed’s butler, has spoken of the love between Diana and Dodi. Hours before their fatal car crash in Paris, Delorm says Dodi asked him to put the champagne on ice “because I’m going to propose to the Princess tonight”. Delorm said: “He showed me this magnificent ring – all diamonds. “

Monte Carlo jeweler Alberto Repossi says he measured Diana for a £175,000 emerald and diamond ring. He told investigators: “It was an engagement ring, Diana chose it herself and Dodi picked it up from the shop the night before they died. “

Diana herself said to press photographers “I’m going to surprise you all with the next thing I do” and Dodi phoned friends from his yacht saying the couple had “wonderful news to share” shortly before their deaths.

Furthermore, Mohamed Al Fayed claims Diana was nine weeks’ pregnant with Dodi’s child when she was killed. However, it is impossible to tell if Diana was pregnant because her body was mysteriously embalmed in hospital, rendering all toxicological tests useless. Embalming a corpse is illegal in France if an autopsy is required to be carried out, as was the case with Diana.

Exactly who issued the embalming order remains unclear. It was carried out by pathologist Professor Dominique Lecomte, who has consistently refused to explain her actions beyond stating: “We did nothing wrong. “

The French inquiry concluded that Diana and Dodi’s chauffeur was high on drink and prescription drugs when he crashed the Mercedes.

Henri Paul, 41, the acting head of security at the Ritz, had finished work at 19. 00. There are three mystery hours in which his whereabouts are not known until he returned to the Ritz at 22. 00. It has been assumed that he spent these hours drinking. Paul was portrayed in the French press as a depressed bachelor, recently split from his girlfriend, who turned to strong spirits to control his mood swings.

But the Daily Express has revealed that he was actually at the start of a new relationship with a 25 year-old Moroccan student from Casablanca. She told police that Paul “drank nothing but Diet Coke and the odd beer”. A French detective said: “She told us Paul had hardly drunk any alcohol and we see no reason to disbelieve her. “

Bodyguards Trevor Rees-Jones and Kez Wingfield are both adamant that Paul neither smelled of drink nor acted drunk on the night of the crash. The night security manager at the Ritz, Francois Tendil, and hotel night manager Thierry Rochet also say there was no indication that Paul had been drinking.

Henri Paul’s blood tests taken in hospital appear to show that he was three times over the limit for drink driving and that his blood contained dangerously high levels of carbon monoxide.

But Mr Al Fayed has claimed Paul’s blood tests were tampered with to cover up the murder plot. He is convinced that the time lapse provided between the blood samples being taken and finally tested allowed secret agents to replace them with someone else’s blood.

It is possible that his blood samples may have been switched with a suicide victim admitted that night who had drunk half a bottle of vodka before running a hose from his exhaust to the inside of his car.

Was Henri Paul a spy?

It has been alleged by a former spy, Richard Tomlinson, that Henri Paul was working for MI6. His job was to feed them information about VIPs staying at the Ritz.

In the weeks running up to his death, Paul was paid £75,000, much of it from British banks. Despite earning a basic salary of £23,000 a year, Paul had built up a small fortune in 13 bank accounts around the world. He also had £2,000 worth of French francs in his jacket pocket on the night he died.

It is believed there were two MI6 officers in Paris on the night of the tragedy and that they both visited the morgue where bodies of Diana, Dodi and Henri Paul were kept. It has been suggested that Paul spent the mystery three hours prior to the crash with these MI6 officers.

What happened inside the tunnel?

The tunnel in which the crash occurred – the Alma underpass – was not the usual route from the Ritz to Dodi’s apartment. Upon approaching the Alma bridge, the usual path would be to steer right up the slip road to Avenue Marceau. Instead, for reasons still unexplained, Paul drove straight on into the Alma underpass – heading in the wrong direction.

The inside of the tunnel is a dual carriageway with the traffic separated by a line of concrete pillars and no crash barrier. The Mercedes crashed into the 13th pillar at high speed but exactly how high a speed is still disputed.

At least 11 witnesses saw or heard the crash. They reported seeing a motorcycle with two passengers swerving dangerously in front of the Mercedes and another smaller car ahead of the Mercedes.

This car was later identified as a white Fiat Uno that belonged to press photographer James Andanson, though he denied he was in Paris on the night of the crash. Inside the tunnel, the Fiat appeared to swerve into the path of Diana’s car, causing Paul to swerve violently, clipping its rear left-hand bumper. French police confirmed that traces of white paint were found on scratches on the Mercedes.

At that moment, witnesses say a bright flash of light hit the windscreen of the Mercedes. It is still unknown what this flash was, but it has been suggested that somebody meant to blind and disorientate Henri Paul so that he could not steer the speeding car out of danger.

In May 2000, James Andanson’s body was found in a burned-out car in woodland near Nantes in central France. He was so badly burned that he was only identified through DNA. The motorcycle seen swerving in front of the Mercedes, and the two people on it, has never been traced.

Who is investigating Diana’s death?

A two-year investigation in France blamed Mr Paul for losing control of the car because he was high on drink and prescription drugs and driving too fast. However, French police have been accused of botching vital forensic tests, ignoring key witnesses and overlooking evidence.

In 2004, the Royal Coroner Michael Burgess ordered a new enquiry to be set up, code-named Operation Paget, into the death of Diana. This enquiry – made up of 12 detectives – is still underway and is headed by the former Metropolitan Police Commissioner, Lord Stevens.

In July 2006, Michael Burgess quit as royal coroner and was replaced by Dame Elizabeth Butler-Sloss, who is now heading the new inquest into Diana’s death.

In 2006, Lord Stevens admitted that the inquiry was taking a long time because it was “far more complex than any of us thought”. He added, “It is right to say that some of the issues that have been raised by Mr Al Fayed have been right to be raised. ”